CDX-NAIG closed 64bps and CDX-NAHY 355bps, which is +2bps and
+11bps week-over-week, respectively. 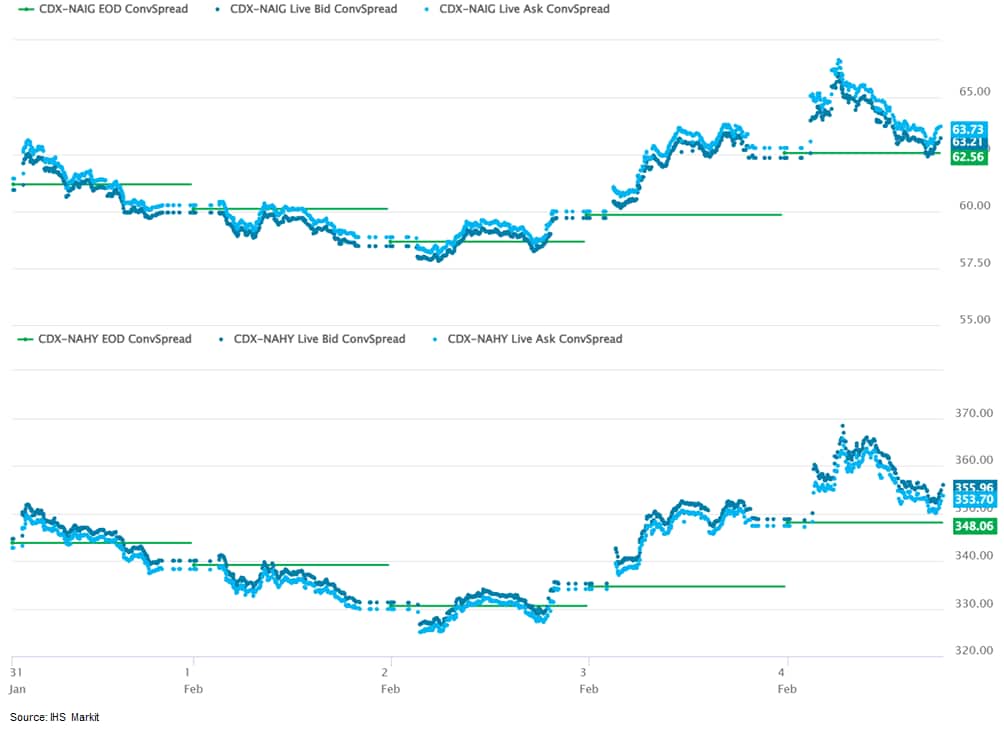 iTraxx-Europe closed 65bps and iTraxx-Xover 315bps, which is
+6bps and +29bps week-over-week, respectively. 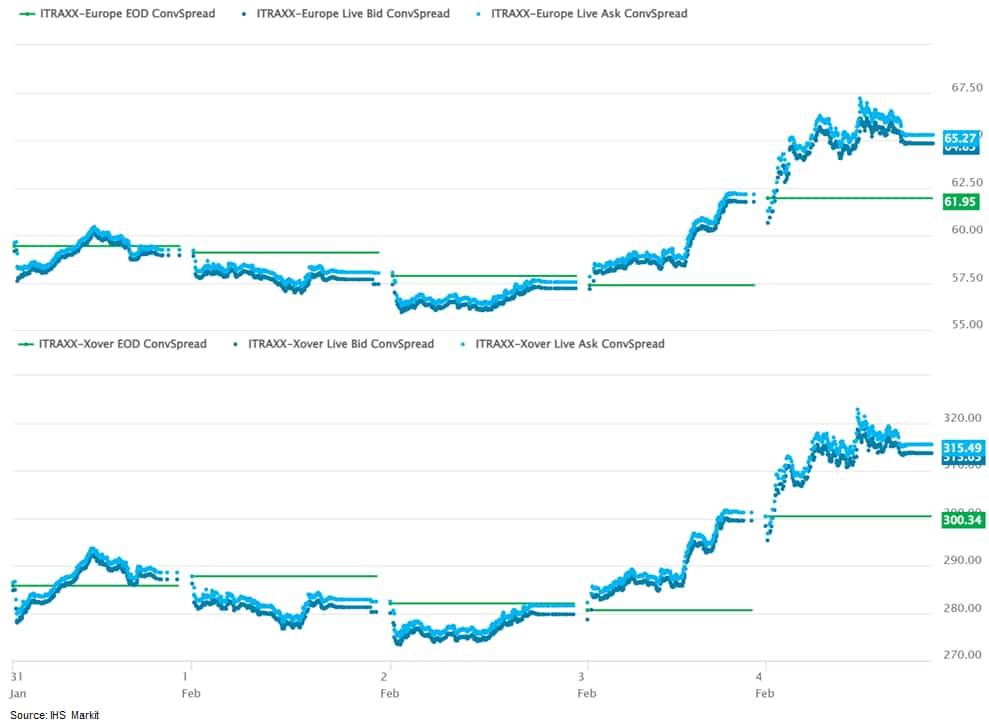 Report was not published on Tuesday, February 1, 2021

Why Orlando’s housing market is so attractive to investors – WFTV