It’s a glimmer of hope. 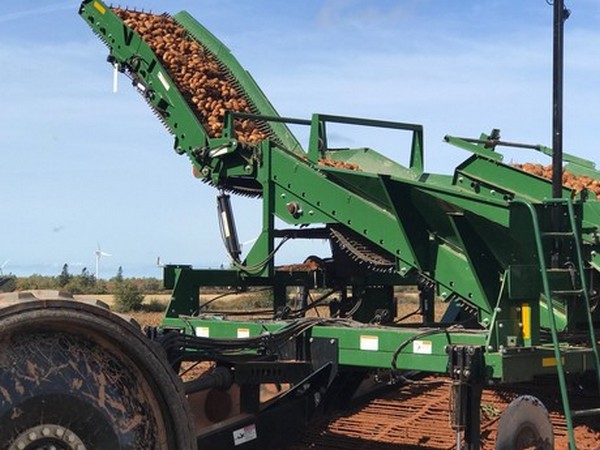 That’s how Prince Edward Island potato growers and shippers view the recent news that Puerto Rico would open up to shipments of the island’s potatoes. This follows a meeting late last week with Canada’s Agriculture Minister Marie-Claude Bibeau, P.E.I. MP Lawrence MacAulay and U.S. Secretary of Agriculture Tom Vilsack about the ban on potato exports from the province to the U.S. That ban has been in place since its sudden implementation on November 21 following the discovery of potato wart in two fields. Though what is undetermined is how fast this will happen. Initial reports after the meeting indicated Puerto Rico’s opening within two weeks and mainland U.S. not long after. However more recent reports indicate Vilsack’s confidence in Puerto Rico reopening but not mainland U.S. so quickly after that.

“Puerto Rico is an area in the U.S. where they don’t plant any potatoes themselves and they rely heavily on potatoes. They are struggling to find supply at reasonable prices,” says Jennifer Harris of Mid Isle Farms in Albany, PEI. “However the industry perspective right now is we’ll believe it when we see it, though the comments from our federal representative were hopeful.”

Planning for 2022-2023
The decision comes at a critical time for PEI growers particularly. “This is the time of year where they’re trying to figure out what seed to bring in, they’re planning their crop for next season. And if the border isn’t open until 2023, how can they be expected to plan?” says Harris. 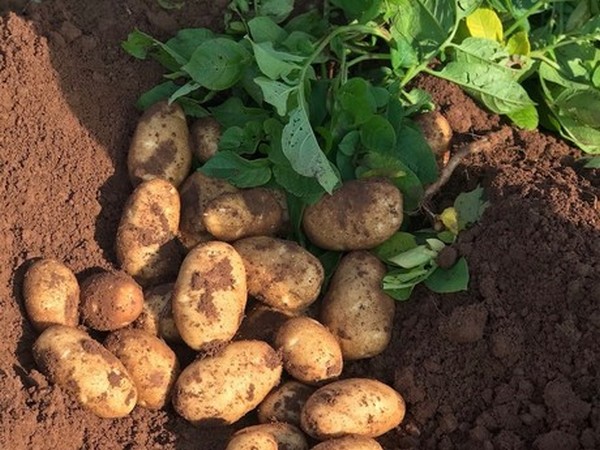 In the meantime, PEI growers and shippers pivoted quickly to make the most of this season’s crop. PEI potatoes have been shipping across Canada to wholesale outlets and Canadian retailers. “There is a supply shortage in Western Canada so we’re trying to reach as far as we can within our own country. In saying that, we are growers and packers who care about the industry Canada wide and the last thing we want to do is hurt the Canadian market in any way. We’re doing our best to support pricing, which is needed for the survival of our growers,” says Harris. She also notes that some U.S. customers have been able to get their potatoes from other Canadian provinces in the meantime as well. “There is also a deal to move about 35 million lbs. of Russet Burbanks to the Western provinces for processing,” says Harris. “But that’s only 10 percent of what we need to move but every bit counts.”

Government support on deck
At the same time, provincial and federal support has come on as well for growers and shippers. This week, details for the Surplus Potato Management Response plan, a plan cost-shared between the federal and provincial governments, were released. This involves diverting as many potatoes as possible to processors, packers and food banks, and minimizing the amount of surplus potatoes destined for destruction. Applications for the plan are due Friday and, as part of it, producers will also receive support to help with the costs of environmentally-sound destruction of surplus potatoes. For that, producers will receive up to 8.50 cents a pound for the disposal of potatoes. The estimate is that 300 million lbs. will need to be destroyed by Feb. 28 which represents just over 10 percent of PEI’s total 2021 production. 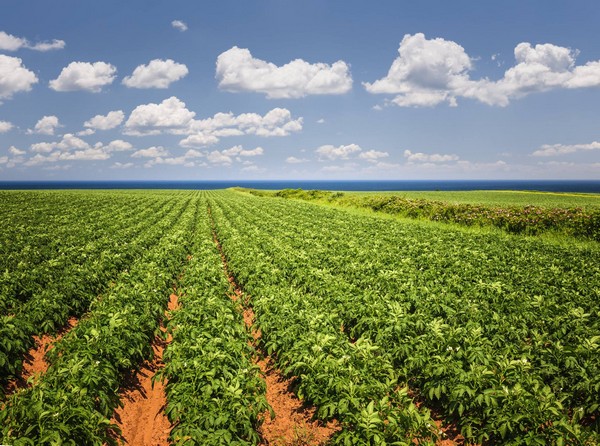 This government aid comes at a time when PEI growers and shippers face not only uncertainty over the remainder of this season and next, but also what those in the produce industry worldwide are seeing: increased costs on production. “Although not enough, the growers needed this support especially in the face of increased costs. There’s talk of fertilizer going up by 50-70 percent next season. That alone is going to impact grower’s decisions come planting season,” says Harris.

US Coast Guard offloads cocaine worth $5.2M in Puerto Rico

Latvia to reinstate compulsory military service amid Russia’s war on…