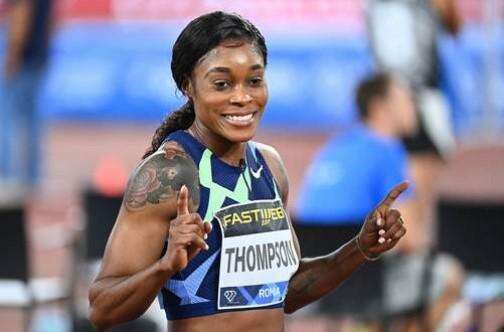 Thompson-Herah’s time was the third best overall and she was joined by compatriot Natalliah Whyte who also ran 11.22 seconds (-0.6m/s) in her heat.

J.T. Poston extends lead to four strokes after second round of the John Deere Classic

Russia ‘much weaker’ as ‘next three months’…