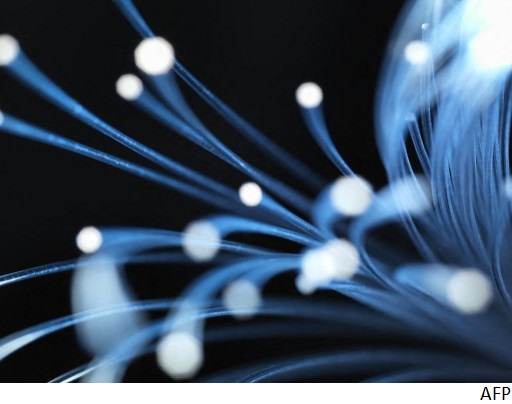 The Puerto Rican subsidiary of Claro (América Móvil) announced that it will deploy fiber optics in the Old San Juan district of the capital, home to central and municipal government buildings.

The new network will allow the company to offer voice, television and internet services with speeds of up to 1,000Mbps in the area, according to the operator.

The fiber optics will cover 2,300 homes, including 300 in the adjacent La Perla district of the city.

The planned investment for this project is US$1.2mn, according to local media outlet El Nuevo Día.

Claro stated in a release that the fiber optic network will ensure service continuity during power outages “since it does not require electrical equipment on streets.” The operator has invested in an energy backup system that can keep the fiber to customers in operation in case of power cuts.

The company has deployed more than 17,500km of fiber optic cables around the island. It ended 2021 with 407,000 homes and businesses covered.

This year it forecasts that it will extend its fiber footprint in Puerto Rico by 32.4%, reaching 539,000 homes and businesses passed.

In June of last year, Claro announced an investment of US$182mn during 2021 for the deployment of fiber optics and expansion of its mobile networks, including the installation of 800 5G antennas.

Claro said at the time that it planned to have 5G coverage in all of Puerto Rico’s municipalities by the end of 2021.

To continue reading, subscribe to BNamericas to get all the information in this article and access to related news items and reports.