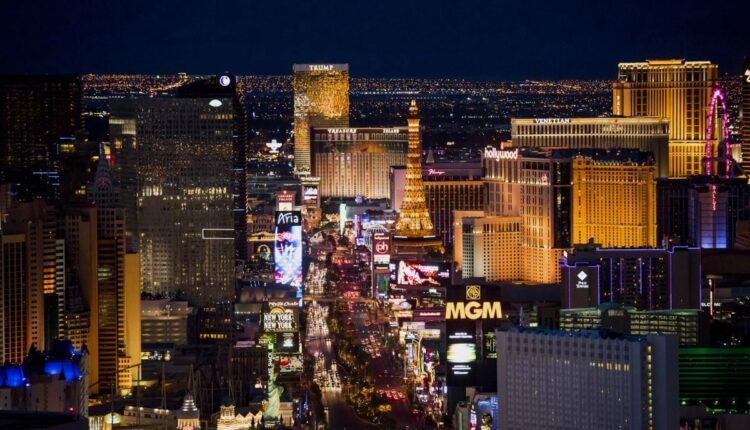 A class-action lawsuit filed Wednesday alleges that four of the main Las Vegas Strip resort operators colluded, via data-sharing software, to artificially inflate the prices of their hotel rooms. The suit named Caesars Entertainment, MGM Resorts International, Treasure Island, and Wynn Resorts Holdings. Together, these four companies control 26 of the 33 resorts situated on or near the Las Vegas Strip. It was precisely this control of the market, the lawsuit states, that enabled their alleged scheme.

As reported first by the Las Vegas Review-Journal, attorneys with Seattle-based law firm Hagens Berman claim that Rainmaker, a revenue management platform employed by 90% of Strip hotels, uses real-time pricing and supply information data from competitors to formulate rate recommendations that “maximize profits for its hotel operator users” in violation of the Sherman Antitrust Act.

The lawsuit, filed in US District Court, seeks to force the defendants to repay plaintiffs who were forced to illegally overpay, according to a news release from Hagens Berman, which notes that the firm also seeks additional plaintiffs.

“What happens in Vegas will no longer stay in Vegas,” Steve Berman, managing partner at Hagens Berman, said in the release. “We intend to expose the under-the-table deals perpetrated by these Vegas hotels, and we intend to hold them accountable.”

How the Alleged Scam Works

In a competitive market, hotel operators price rooms independently, filling as many rooms as possible. However, information shared and algorithms set through Rainmaker “displace normal competitive pricing and lead to increased room prices,” according to the suit. Rainmaker’s proprietary software, Guestrev, analyzes hotel guest and room supply information, then artificially suppresses supply, the suit says, so it can makes dynamic pricing recommendations biased toward the resorts. Antitrust academics “roundly criticize this type of price and supply exchange as anticompetitive,” the release claimed.

“These corporations created a scenario in which the house will always win, and they’ve broken the law to do so,” Berman said.

Casino.org sent e-mails seeking comment to MGM Resorts, Caesars Entertainment, Wynn Las Vegas, and Treasure Island on Wednesday evening. At the time this article was posted, no replies were received.

US Will Send 31 Abrams Tanks To Ukraine, Says Joe Biden