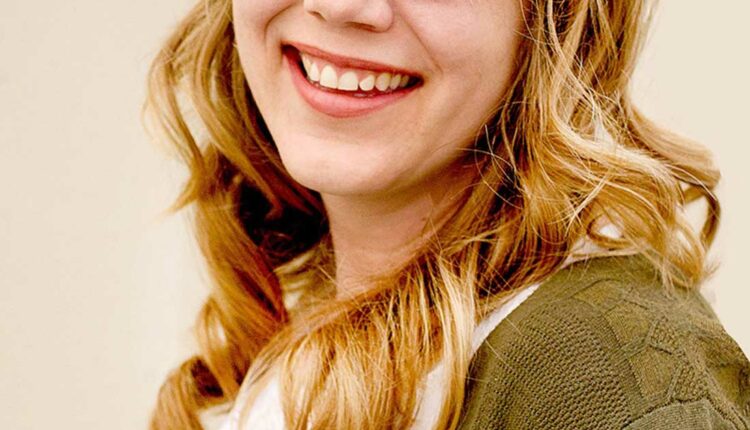 
Hollister’s Jenny Cullumber—who has welcomed foster children, exchange students and other youth into her life over the years—was named the 2023 California Mother of the Year by American Mothers, Inc.

Cullumber, along with honorees from across the United States, will be recognized during the 88th National Convention of American Mothers, Inc. this April in Omaha, says a press release from AMI.

Cullumber is the 78th woman in California to hold this honor from AMI, which has searched for and selected Mothers of the Year in U.S. states, territories and districts since 1935.

Cullumber and her husband, Roger, have seven children—five of them biological and two adopted, says the press release. Over the years, they have welcomed foster kids, exchange students, young adult missionaries, college interns, children of friends, younger siblings, church youth and neighborhood children into their lives. Currently, they “can’t wait to add grandkids to that list,” the press release adds.

“Jenny is persistent and loves to learn. Her religious background has helped shape her feelings that motherhood is sacred and she loves to volunteer in ways that will support women and children,” says the press release. “Jenny also loves any excuse to be outside in the mountains or play with wood. She is always up for an adventure such as learning how to homeschool during a pandemic or starting a small business to help employ her teens. For Jenny, life is exciting and there is always something to learn or someone to lift a little higher.”

AMI is a nonprofit organization that annually searches for and selects the National Mother of the Year from honorees from all 50 states, the District of Columbia, Puerto Rico and the U.S. Virgin Islands. The organization was founded in 1931 as the Mothers Day Committee of the Golden Rule Foundation, and named its first Mother of the Year in 1935.

“The recognition of an ‘admirable’ mother was made to provide an inspiration to the nation who would represent a mother’s unconditional love, inner strength and courage,” says AMI’s website, americanmothers.org.

Ukraine war: Zelenskyy’s troops are being given the latest battle tanks from the West – but will they get them in time? | UK News

National Prayer Breakfast breaks from ‘The Family’ with new organization