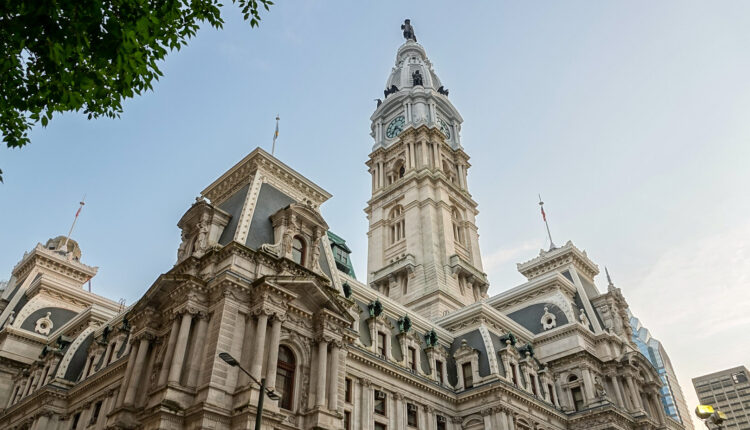 Before getting elected to City Council, Derek Green was a small business owner, running a Northwest Philly retail shoe store with his wife. He spent time as an assistant district attorney and worked for the city’s Law Department.

In his years as at-large councilmember, Green forwarded a variety of initiatives aimed at new avenues for public funding, like the Philadelphia Public Financial Authority and a marijuana legalization plan. He also led the recent charge in negotiating cuts to Philly’s business and wages taxes.

Helen Gym was a second-term at-large councilmember when she resigned from office to run for mayor, but she was a known quantity in the Philly politics world well before that. Once dubbed the city’s “preeminent public agitator,” the former teacher spent years advocating for improved public schools, and was active in Philly’s Asian American community, protesting against proposed developments in Chinatown.

On Council, Gym focused her efforts on education, labor, and housing. Her mayoral campaign seeks to deliver on progressive priorities, like debt-free college and a municipal Green New Deal.

Cherelle Parker is the longest serving legislative official in the race. She spent a decade in Harrisburg as a state representative from 2005-2015, and the following 7 years as a member of City Council representing Northwest Philly’s District 9, where she grew up and still lives.

Much of her work has revolved around the “middle neighborhoods” that exist within her district, in hopes that they can be a model for the city more widely. She made history in 2021 as the first woman appointed chair of the Delaware River Port Authority, the bi-state organization that runs PATCO and is in charge of tolls on four cross-river bridges.

First elected in 2007 to represent District 7 and reelected three times since, former Councilmember Maria Quiñones Sánchez is known for her melding of progressive and pro-business stances. The Kensington resident has a record of bucking local Democratic party leaders, who declined to endorse her Council runs.

Quiñones Sánchez, the first Latina to hold elected office in Philly, worked to mandate construction of affordable housing and proposed a stimulus spending package to boost Black and brown neighborhoods. She fiercely criticized the soda tax, reaping election-year support from the beverage industry.

Following a stint in financial services and banking, Rebecca Rhynhart got her start in government as city treasurer in 2008 under Mayor Michael Nutter, and later served as his budget director and chief administrative officer, a job she continued under Kenney.

Elected as city controller in 2017, Rhynhart reimagined the office to take a more active role in policy analysis, challenging the “political staus quo” and producing interactive tools to help find solutions to issues like gun violence.

DAVE & BUSTER’S ANNOUNCES ITS LAUNCH INTO THE METAVERSE WITH DAVE &…