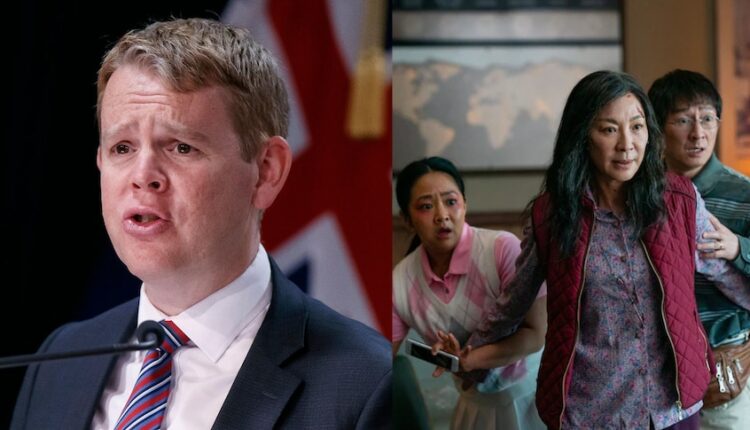 
The 2023 Oscar nominations have dropped overnight.

Dimension-hopping adventure Everything Everywhere All at Once topped the list of movies nominated on Tuesday for this year’s Oscars as Hollywood’s film academy chose several crowd-pleasing hits to compete for the best picture prize.

Everything Everywhere, a science-fiction flick about an exasperated Chinese immigrant struggling to finish her taxes, landed 11 nominations, including best picture and four acting nods.

Other films in the hunt for the top trophy at the Academy Awards included sequel Avatar: The Way of Water, James Cameron’s visual spectacle that currently ranks as the sixth-highest grossing movie of all time.

Top Gun: Maverick and Elvis, two of last summer’s biggest blockbusters, also made the cut alongside Steven Spielberg’s autobiographical coming-of-age drama The Fabelmans and dark comedy The Banshees of Inisherin.

Tar, Triangle of Sadness, Women Talking and a German remake of All Quiet on the Western Front rounded out the 10-picture list.