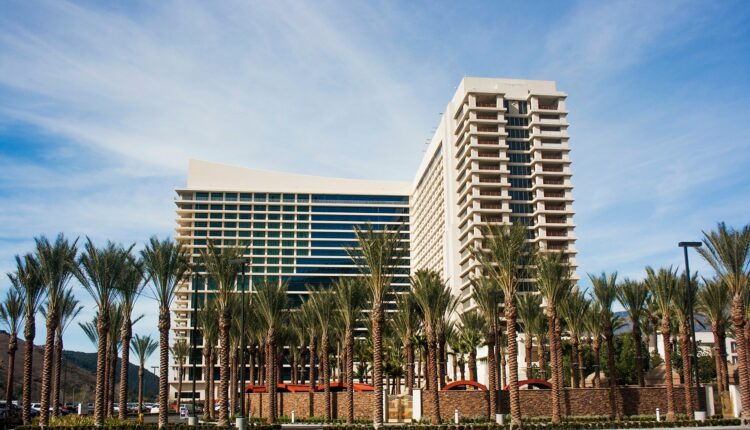 The Rincon Band of Luiseño Indians has become the first tribal operator in California to free itself from the regulatory oversight of the state.

A spokesperson for California Gov. Gavin Newsom confirmed to The San Diego Tribune that from now on, the tribe will be permanently regulated by the federal government’s National Indian Gaming Commission (NIGC). This agreement was formally signed on January 3.

State regulation has always been a sore point for the Rincon, which owns the Harrah’s Resort SoCal on its reservation near Valley Center. The casino is managed for the tribe by Caesars Entertainment.

In most other states, tribal casinos are regulated by the federal government on a nation-to-nation basis. In California, the tribes must pay into a state fund for the privilege of being regulated by state officials. That’s in addition to the revenue-share payments they make as part of their compact agreements.

But, as Rincon Chairman Bo Mazzetti, told The Tribune this week, it’s not so much about the payments as it is a political issue for the tribe — one related to sovereignty and self-governance.

We’re the first to go through the full process and help develop the process where the state has agreed to opt out from regulatory oversight of our gaming operations,” Mazzetti said. “Basically, making it simple, the middleman is being taken out.

The Rincon first signed a compact with California in 1999, five years before Harrahs SoCal opened its doors.

In 2011, the US Supreme Court let that ruling stand. The tribe and the state have been at loggerheads ever since.

The Rincon have been operating their casino under federal approval instead of state approval via an interim agreement known as a secretarial procedure. The tribe has, and will continue to, make their revenue-share payments to the state.

The move by the Rincon might produce a domino effect that could, in time, completely alter how tribal gaming is regulated in California.

Many tribal operators are in dispute with the Governor’s Office on a range of issues, from the minimum wage and environmental laws to whether the tribe can be sued for damages for injuries that occur on their reservations. They see the state’s demand for compliance on these issues as an encroachment on their sovereignty.

But for other tribes to become solely regulated by NIGC, they would have to adopt a similar path as the Rincon. First, they would have to renegotiate their compacts on expiration, and then sue the state for failure to negotiate in good faith. That’s according to George Forman of Forman, Shapiro & Rosenfeld, an expert in tribal gaming law, who spoke to the Tribune.

It’s a process that could take years and prove costly, and many tribes are already locked into 25-year compacts. But with the agreements of around 28 tribes due to expire at the end of this year, it’s a question worth watching.

Super Bowl Betting to Attract 50.4M US Adults, $16B in Wagers

Place Your Super Bowl Bets Yet? Check This! • This Week in Gambling