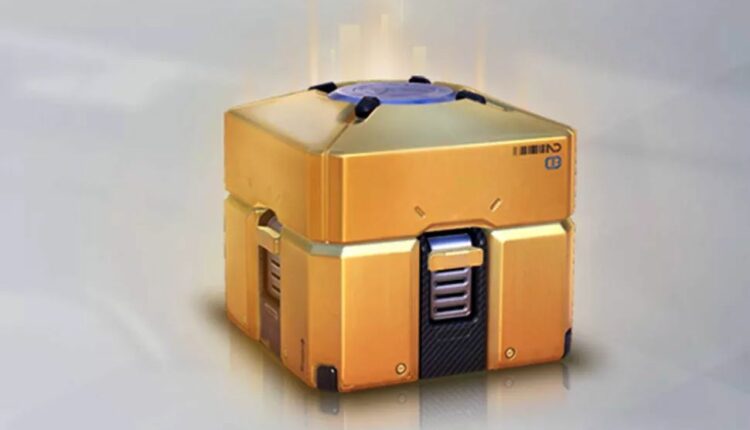 Across the European Union (EU) and other parts of the world, lawmakers are tackling loot boxes in video games. While there is still no global position on whether or not they amount to gambling, the EU might soon have a unified definition.

The European Parliament (EP) took an important step to end gaming loot boxes last week when it voted in favor of a report calling for stricter regulation. The initiative found overwhelming success, with 577 votes in favor, 56 against and 15 abstentions.

The report calls on the EU to settle the argument once and for all. MEP Adriana Maldonado López, a Spanish politician and Member of the European Parliament (MEP), wrote the report wants the EU to make up its mind on whether loot boxes amount to gambling.

The report asserts that “gold farming” (accumulating in-game currency to sell or trade virtually) could have ties to money laundering. It also alleges that the practice can be traced to slave labor and human exploitation.

Therefore, López and other MEPs want the EU to determine if there’s a link between video games and human rights abuses or financial crimes. If it uncovers any evidence, the EU would then need to take the necessary remedial actions.

The report wants the EU to work with video game developers and publishers, as well as console manufacturers like Sony and Microsoft, to implement solutions to target “gaming-related disorders” that might come from loot boxes. This is an attempt to manipulate the World Health Organization’s (WHO) decision to link gambling with addictive behavior, even though there’s no concrete evidence that loot boxes amount to gambling.

However, the EP accepted the report’s recommendation that the EU should press development studios to “avoid manipulative game design that can lead to gambling addiction.” It also lumped cyberbullying in with gambling addiction, as though the two were on the same level.

The report specifically states that some in-game microtransactions are “manipulative and exploitative by design.” As a result, games should carry warnings about the dangers of the transactions, as well as the odds of earning particular items.

Loot boxes are items inside video games that could potentially enhance gameplay. They can be specialized weapons in combat games or player skills in sports games. In addition, loot boxes can also contain items that don’t enhance the gaming experience. Examples include avatars and other characteristics that dress up the player’s in-game character.

Gamers can buy loot boxes or, in many cases, acquire them by redeeming in-game points. The contents of the loot box remain a secret until the purchase is made. This is where the “gambling” conflict arises.

Because gamers don’t know the outcome of the purchase beforehand, several countries have decided that this means they’re gambling. However, because the gamer always receives something as a result of the purchase, and the item has no real-world value, other countries say they’re not.

While much of López’s report addresses concerns with the video game industry, it also recognizes that it creates “gaming tools and works of art with cultural value.” It also suggests that video games are important for education and help develop critical thinking and creativity.

Because of the benefits the industry brings, López recommends an annual video game award ceremony. The EP would organize and host it at its headquarters in Brussels, Belgium.

There are already regional and international video game awards ceremonies in place. One of the most notable is The Game Awards, which has been running since 2014. Instead of another awards program, what the industry needs is a conclusion to the debate over the relationship between loot boxes and gambling.