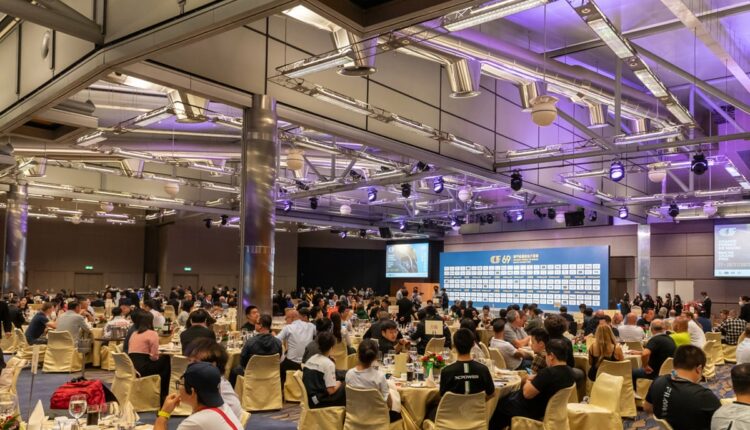 The Macau government has been instructed by Beijing to lessen its dependency on casino gambling. China President Xi Jinping believes the Special Administrative Region (SAR) — the only place where commercial casinos are allowed to operate in the People’s Republic — should diversify its economy.

Macau Chief Executive Ho Iat Seng and his local government plan to achieve that mission by growing nongaming business sectors. When Macau agreed to issue new 10-year gaming concessions to its six gaming operators, the enclave mandated that the companies collectively invest $13.5 billion into nongaming projects during the life of the permits.

Much of that spend will go toward entertainment and attractions that appeal to leisure travelers who aren’t so set on gambling extensively. An indoor waterpark, a concert and theater venue, a conservatory, and an art museum are among the early proposals from the six casino giants.

The gaming concessionaires are also expected to considerably expand their meeting spaces to lure in more business travelers for large-scale conventions and exhibitions. Macau wants to become a major business hub, not unlike Hong Kong — China’s other SAR.

A pillar of that undertaking was launching Macau’s first publicly traded financial market. Officially the Chongwa Financial Asset Exchange, the MOX debuted in late 2020 as a bond exchange.

Macau’s global reputation is certainly all about the region’s multibillion-dollar integrated casino resorts. But the enclave is trying to overhaul its brand to a business hub and MICE (meetings, incentives, conferences, and exhibitions) epicenter.

The Macau Trade and Investment Promotion Institute (IPIM), a government agency, is responsible for assisting the chief executive in researching and formulating policies regarding the promotion of foreign investment in the region. Ho recently tasked the institute with growing the MICE industry.

The institute recently published a piece in The Macau News titled, “Why Macau Is the Ideal Destination for MICE.” In the article, agency officials touted the enclave’s abundance of meeting spaces and premier resort amenities.

The Macau Trade and Investment Promotion Institute cited five reasons why large-scale exhibit planners should take a fresh look at the region when considering where to host their next event.

The institute says Macau has world-class facilities with “next-generation technology,” a wide range of activities and excursions, exceptional connectivity and travel convenience, robust MICE support, and is an overall safe destination. Macau already has more than two million square feet of MICE space and over 40,000 hotel rooms.

With its unique blend of Chinese and Portuguese cultures, ease of access to the world’s most dynamic economic development region and sophisticated venues, the city is an extraordinary meetings and exhibitions destination. And with the added convenience of IPIM’s ‘One-Stop Service,’ planning your next business meeting or event has never been easier,” the IPIM appealed.

Macau’s economic recovery is seemingly underway more than three years after the coronavirus first emerged in China. Visitor numbers have greatly improved since Xi in early December lifted his “zero-COVID” policy that had restricted cross-border travel.

Bitcoin B logo lights up Germany’s tallest building in Berlin