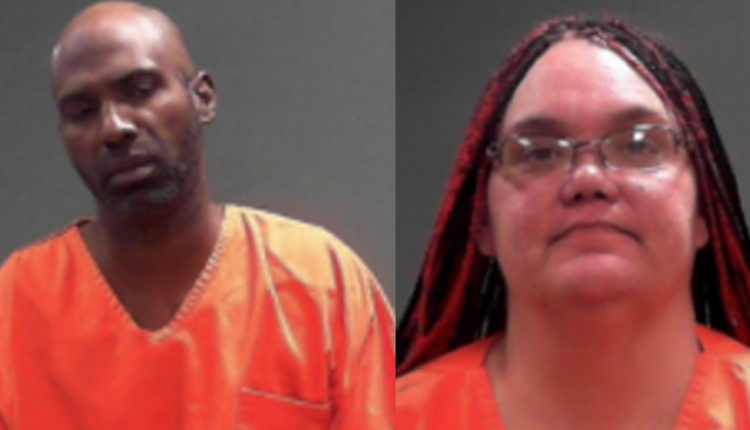 Two suspects were apprehended this week after an attempted abduction in the parking lot of West Virginia’s Wheeling Island Casino. The victims were held at gunpoint.

The suspects initially broke into a parked car at the gaming property on Tuesday evening, police said. They then allegedly tried to kidnap a woman from the vehicle. The suspects later aimed a gun at the woman and a second victim outside of the car, Wheeling police said.

The victims both were able to flee and neither was injured.

The suspects, identified as Duwan Malik Groover, 43, and Susan Irene Coryell, 37, both of Wheeling, were later apprehended by police, according to WTRF, a local TV station.

Both suspects were booked at the Northern Regional Jail. During a court appearance later in the week, a magistrate set bail at $300K for Groover and $50K for Coryell. The duo was also linked to the assault of a woman and man in an East Wheeling residence, also on Tuesday evening, police said.

More charges could be brought against the two suspects, WTRF said. The details of the sexual assault charge against Groover remain unclear as of this writing.

‘Very difficult’ to oust Russia from Ukraine in 2023 -Milley