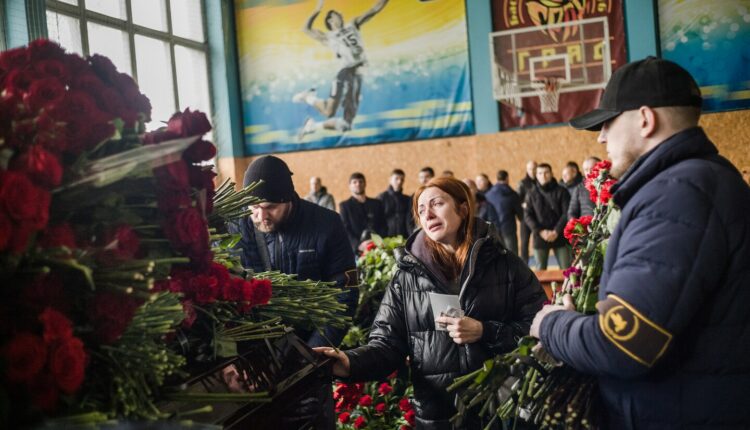 The West appears to be shifting its stance on sending tanks to Ukraine, as Kyiv continues its appeals for them. On Thursday, officials from 11 European nations announced a separate aid package for Ukraine, including a squadron of Challenger 2 tanks from Britain. Polish Prime Minister Mateusz Morawiecki said earlier this week that his country would consider sending German-made Leopard 2 tanks to Ukraine without Germany’s approval. Meanwhile, Berlin has been in a standoff with Washington over the provision of tanks to Ukraine, saying Germany will only do so if the United States sends them as well, The Washington Post reported.