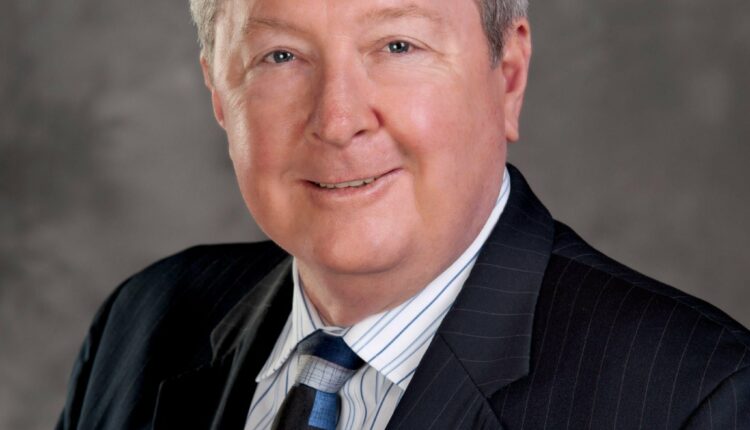 Casino winnings can easily reach into the seven figures, as one Flamingo Las Vegas player recently discovered, having won more than $6.4 million at a table game. And while hitting a big payday can be life-changing, it can also come with big problems and security concerns. So, what can jubilant winners do to ensure their safety after they hit it big?

Several industry insiders spoke to Casino.org about what winners can do to protect themselves and their winnings. There are several ways to protect yourself after a win.

Ask for a check instead of cash for winnings, especially if it is a larger sum. If you’re staying at the casino hotel, you should also temporarily store winnings in the cashier’s cage or in a safety deposit box. Winnings should be placed in a financial institution as soon as possible.

If you win a jackpot, you can also use the casino’s security offerings as part of the safeguards.

Winners need to remain aware of their surroundings at all times after a big win, insiders revealed. This not only includes the gaming floor, but the casino’s parking garage and on their way home, as well.

There have been a few follow-home robberies from casinos across the country within the past few years, where serious injuries and homicides of the patrons have resulted,” Charles H. Barry, principal of Charles H. Barry and Associates, a Las Vegas-based forensic security consulting firm, told Casino.org.

Boss, who’s been in security and surveillance management at Palms Casino Resort and Excalibur Hotel & Casino, both in Nevada, as well as Angel Of The Winds Casino Resort in Washington State, said winners should be mindful of anyone who’s paying them too much attention, acting suspiciously, or trying to engage in conversation or eliciting personal information.

If so, immediately report them to security staff or other casino employees, Boss said.

If it appears that someone is following you after a win, immediately drive to the nearest police station or call 911.

Tommy J. Burns, a former Henderson, Nev. police chief, cautioned about the impact when casinos post photos of jackpots on social media, which can draw attention to your win and may put individuals at greater risk.

His advice comes from experience as a privacy officer at the Southern Nevada Counter Terrorism Center and security director at Harrah’s Las Vegas and The Flamingo Hotel & Casino.

Barry and Boss say casinos are responsible for ensuring the safety of winners as well. Casinos may want their surveillance department to make a video of the guard as he/she walks with the winner. Casinos should also make sure to videotape any suspicious individuals or activities along the way.

The casino surveillance department also should follow the patron’s vehicle until it departs the property, obtaining the license plate number of any vehicles that may be behind the vehicle.

What this means is that we normally can identify suspects prior to their entry and/or should they return after committing a crime,” Boss said.

Given these safeguards, would-be criminals may try to hide their features. That makes them suspicious from when they first enter a casino.

Barry says that to minimize risk, security guards can brief winners about available safeguards, such as what to look out for and how to protect themselves. Barry also recommends that casinos post uniformed and plain clothes security officers close to a casino cage to monitor activities.