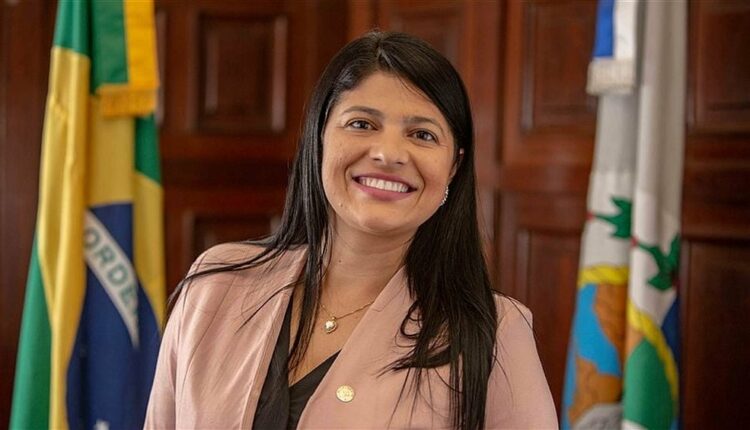 Brazil’s federal government has had difficulty finalizing updated sports betting and lottery legislation, so it’s up to the various states to do it. Rio de Janeiro is on board, looking to introduce its own framework for health and tourism lotteries, as well as sports betting.

The president of Rio de Janeiro’s Alerj Tourism Commission, Deputy Alana Passos, is looking for state lawmakers to act quickly on a bill she prepared. It authorizes the state to create two lotteries, the Health Lottery and the Tourism Lottery.

The legislation would allow the operation of lotteries and, possibly, fixed-odds sports betting. This is similar to what federal lawmakers attempted, but which stalled after former President Jair Bolsonaro and congressional leaders refused to sign the legislation into law on a technicality.

When You Want Something Done Right

Passos believes the new lotteries are necessary for the same reasons the federal government explored the subject. Improved health and tourism lead to an improved economy, and she wants Rio de Janeiro to be able to reap the benefits.

Each lottery would channel funds into their respective areas. The bill stipulates that 5% of the revenue from the Health Lottery would go to the State Health Fund. The State Tourism Fund (Fundetur, for its Portuguese acronym) would receive the same amount from the Tourism Lottery.

Expanded sports betting options in Rio de Janeiro would deliver additional revenue to help it continue to grow out of its deficit. It, like all of Brazil, has fallen short of its economic goals as a result of COVID-19.

The bill allows both in-person and online betting. Any winnings that players don’t claim after a certain period will also be given, respectively, to the Health or Tourism Lottery. Rio’s executive branch, according to the bill, would determine the split and how often.

Brazil’s Chamber of Deputies approved a federal bill to create the Health and Tourism Lotteries in August 2021. The legislation stalled in the Senate before finally advancing for Bolsonaro’s signature.

The former president ultimately approved it, but there was concern over a particular section. The bill included language that mandated the amount of time the Ministry of the Economy would have to implement the regulations. Bolsonaro argued that this violated Brazil’s Constitution, and progress once again slowed.

In an effort to attract new business to Rio de Janeiro as a gaming hub, a local lawmaker says it’s time to offer tax breaks. Councilor Pedro Duarte is pushing for a reduction in the Tax on Services (ISS, for its Portuguese acronym) companies that operate in the sports betting segment have to pay.

Duarte is planning to discuss the possibility with other lawmakers and sports betting industry players. Once he has a firm plan in place, he will present his proposal to the legislature. Duarte expects that to happen sometime before this summer.

The goal is to create new jobs and investments in the state. Duarte’s concern is that companies may choose alternative locations, like São Paulo, that are also looking to become gaming hubs. São Paulo recently dropped its ISS for the sports betting segment to 2%. Currently, Rio’s rate is 5%.