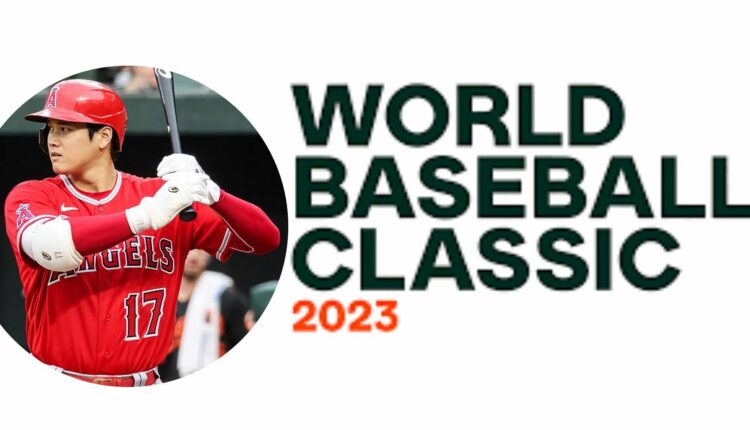 In a clip shared by MLB Network, analyst Jon Morosi believes team Japan has the best roster for the World Baseball Classic 2023.

The World Baseball Classic (WBC) has developed into a significant athletic occasion all over the world. Due to the COVID-19 pandemic, the fifth installment of WBC was initially supposed to take place in 2021 but was postponed and will now happen in 2023.

On Jan. 6, Samurai Japan manager Hideki Kuriyama announced during a press conference the first 12 names of the team that will participate in the 2023 WBC.

“I certainly think from a Team Japan standpoint, they won this tournament in ’06 and ’09, and I really believe this is the best version we have ever seen of Samurai Japan. And yes, you’ve got Shohei Ohtani as probably the headline star of the entire tournament. There is no greater global phenomenon in this sport than Shohei Ohtani. Seiya Suzuki and Yu Darvish as well. We talked before about Roki Sasaki as well.

“Remember that perfect inning streak during the first half of 2022? He’s on the roster. Munitaka Murakami is the one who set a new home run record in NPB for all Japanese-born hitters. He is on the roster. Yamamoto is another star that we’re likely to see in Major League Baseball here in the years to come. And Maya Yoshida, who we just saw, of course, signed with the Boston Red Sox. So for me, Robert, the blend of talent between NPB, the top pro league in Japan, and also MLB it’s now all coming together, and recent experience playing together at a high international level matters.”

“Samurai Japan, the reigning Olympic champions from a year and a half ago, is also the reigning premier twelve champions, with Saya Suzuki playing a key role in both of those tournaments. They’ve got a lot of high-level international experience playing together.”

“Could Team Japan be the best we’ve ever seen at the WBC?” – MLB Network

Since the country’s most recent championship in 2009, Japan has not had more than one MLB player in its squad.

Baseball is on the global stage starting March 8. You ready?

The World Baseball Classic brings the energy 😤Baseball is on the global stage starting March 8. You ready? https://t.co/Uq7pjzYNtS

Apart from Shohei Ohtani, these are the top MLB players competing in this year’s World Baseball Classic:

-Trea Turner of the Philadelphia Phillies in Team USA.

–Carlos Correa of the Minnesota Twins in Team Puerto Rico.

-Nestor Cortes of the New York Yankees in Team USA.

-Paul Goldschmidt of the St. Louis Cardinals in Team USA.

Ukraine Latest: US to Send About 100 Stryker Armored Vehicles