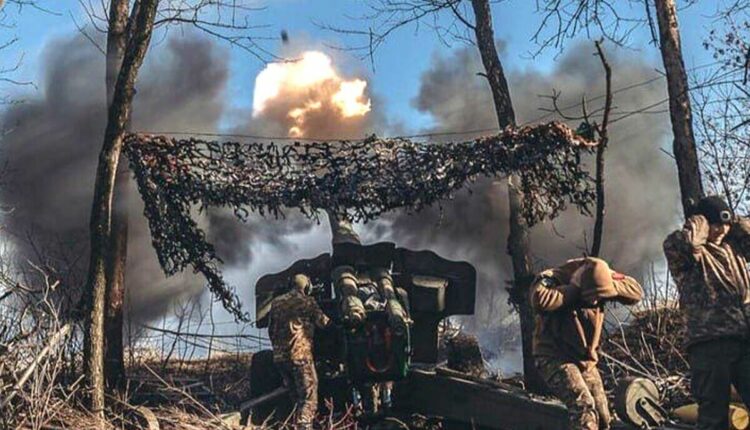 
German Chancellor Olaf Scholz has said he will appoint a regional official as the new defence minister following the resignation of the much-criticised Christine Lambrecht on Monday.

The defence minister-designate, Boris Pistorius, is a member of Mr Scholz’s Social Democratic Party and has served as interior minister of Lower Saxony state since 2013.

“I am very pleased to have won Boris Pistorius, an outstanding politician from our country, for the post of defense minister,” Scholz said in a written statement.

“Pistorius is an extremely experienced politician who has administrative experience, has been involved in security policy for years and, with his competence, assertiveness and big heart, is exactly the right person to lead the Bundeswehr through this change of era,” the chancellor added.

Mr Pistorius, 62, is scheduled to receive his certificate of appointment from German President Frank-Walter Steinmeier and take his oath of office in parliament on Thursday, government spokesman Steffen Hebestreit said.

He also is getting quickly thrown into the deep end of his new position. US Defense Secretary Lloyd Austin is scheduled to visit Berlin this week and then host a meeting of allies at Ramstein Air Base in western Germany. On Sunday, the German and French governments are expected to hold bilateral talks that include a meeting of the countries’ joint security council.

Ms Lambrecht had been defence minister since Scholz became chancellor in December 2021. Critics had long portrayed her as out of her depth.