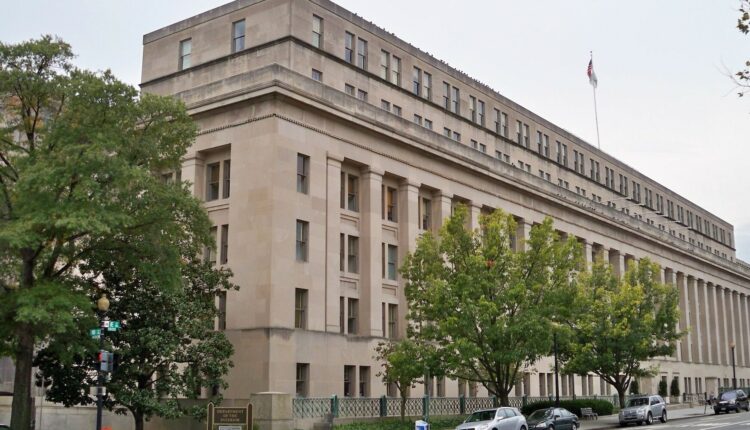 Remains of More Than 110,000 Native Americans Reported Held by US Institutions


Independent nonprofit news organization ProPublica on January 11 released a report showing that the remains of more than 110,00 Native Americans reside in the collections of more than six hundred institutions across the United States. Just ten institutions hold a total of more than half these remains. Topping the list is the University of California, Berkeley, with the remains of at least 9,075 Native Americans; the Illinois State Museum is second, with those of 7,590; and Harvard University’s Peabody Museum is fourth, with those of 6,165. Lower on the list is New York’s American Museum of Natural History, which possesses the remains of 1,898 Native individuals.

According to ProPublica, the remains have not been made available to tribes as mandated by the Native American Graves Protection and Repatriation Act (NAGPRA) of 1990. Revisions to the law were proposed early last year by the Department of Interior—itself reported to be the possessor of the remains of some 2,970 Native Americans—in an attempt to streamline compliance and boost enforcement, as US institutions began reckoning with their collections of human remains and their attendant histories.

Under NAGPRA, an institution may retain its Native human remains if they are deemed “culturally unidentifiable,” and can’t be associated with an extant federally recognized tribe. The loophole is aggravating to tribes, who are excluded from the process of determining a connection. “Most of these institutions spent years after the law’s passage prioritizing scientific interest in the skeletal remains and objects above the human rights of tribes,” noted the report’s authors. “Institutions also maintained an unwillingness or inability to bear the costs of taking inventory and fully consulting with tribes.”

ProPublica additionally unveiled a database coincident with its report, through which individuals can look up institutions to see how many remains they hold, and to which tribes those remains belong. The organization has asked for the public’s help in getting the remains repatriated.

Candace Owens: 'Prince Harry is a victim of his own stupidity'

Coinbase up 69%, MicroStrategy up 74% since lows