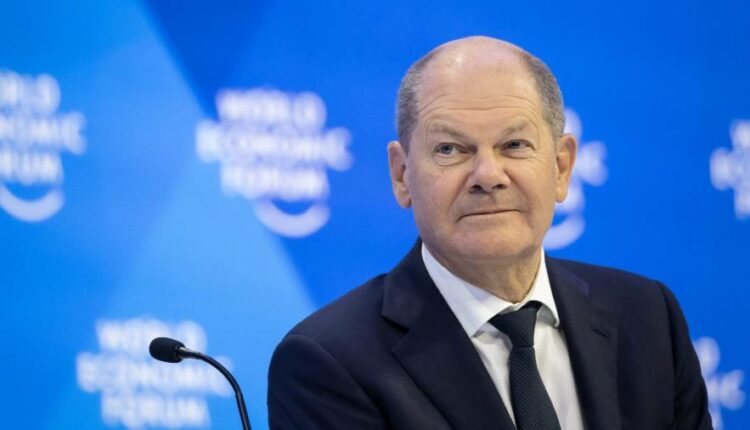 
Ambulance strikes could continue until Easter if there is no movement from the UK government on this year’s NHS pay deal, unions said on Wednesday as they set dates for further walkouts.

The GMB union said more than 10,000 of its members at eight ambulance trusts in England and Wales would stage four more national strikes on February 6 and 20, and March 6 and 20. There would also be a walkout in the West Midlands on January 23 and in the North West on January 24.

“Our message to the government is clear — talk pay now,” said Rachel Harrison, national secretary of the GMB, which said the refusal of the prime minister and chancellor to find more funding to break the deadlock had left them with “no choice but industrial action”.

The GMB also said ministers had made matters worse by “demonising” ambulance workers who had provided “life and limb” cover on strike days.

Grant Shapps, the business secretary, said this week that legislation giving ministers power to impose minimum service requirements during strikes in essential sectors were needed partly because unions had reached only local agreements, not national ones, during earlier ambulance walkouts.

Unite, which represents about 100,000 NHS workers, also said it was meeting on Wednesday to set further dates for strikes by its ambulance members, with action likely to continue through February and March if the government did not engage in pay talks. Its ambulance members in Wales are already set to strike on Thursday and Monday.

Sharon Graham, Unite’s general secretary, said support for strikes was growing because ministers were “ignoring” and “insulting” NHS workers, “and now threatening them with the sack if they fight for decent pay”.

Entain Scaling Back Where Regulated Markets in Doubt