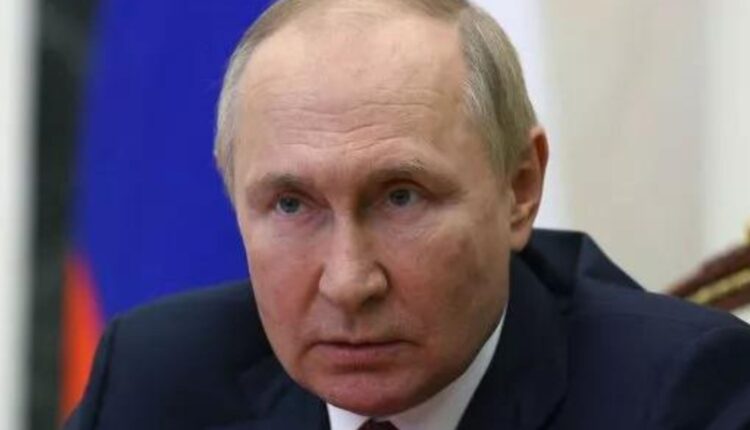 Ukraine news latest: UK may be about to take Russia conflict to next level – but key ally is wary of Moscow’s reaction


Ukraine is continuing to advance its frontline, says UK intelligence – despite attacks on Dnipro

The British Ministry of Defence has claimed Ukraine is making advancements on the edge of Kremina town – despite a series of devastating attacks this weekend.

A statement from the Government ministry said: “Over the weekend, intense fighting continued in both the Kremina and Bakhmut sectors of the Donbas front. As of 15 January 2023, Ukrainian Armed Forces (UAF) almost certainly maintained positions in Soledar, north of Bakhmut, in the face of continued Wagner Group assaults.

“Around Kremina, fighting has been characterised by a complex series of local attacks and counter-attacks in wooded country. However, overall, the UAF continue to gradually advance their front line east on the edge of Kremina town.

“Over the last six weeks, both Russia and Ukraine have achieved hard-fought but limited gains in different sectors.

“In these circumstances, a key operational challenge for both sides is to generate formations of uncommitted, capable troops which can exploit the tactical successes to create operational breakthroughs.”