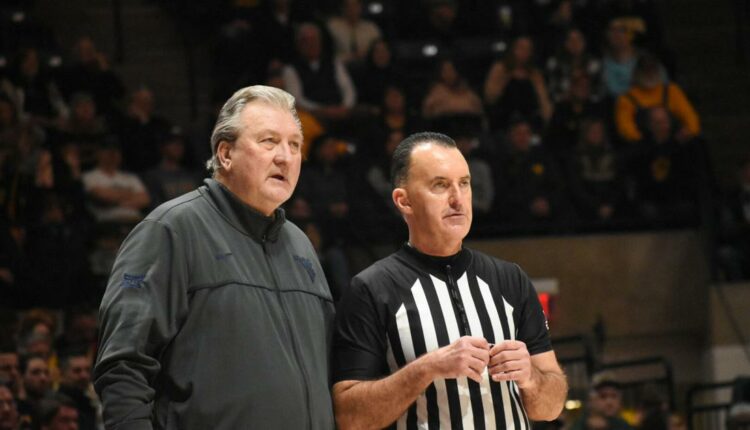 Johnson will begin once the policies for new hires have been met, according to a press release from WVU Athletics.

Since 2021, Johnson has been the director of player development at Cincinnati.

“Obviously, DerMarr is a guy who I know very well,” Huggins said. “He has a great amount of experience from being the national player of the year in high school, to the Conference USA Freshman of the Year, to the NBA and to a 16-year professional basketball career.

“He’s extremely well-liked by former players, coaches and fans alike. He has a tremendous presence in the Washington, D.C. area, being one of the most-recognized athletes to come out of there in a long time. I’m thrilled that he’s joining our program and look forward to him getting on the court.”

Johnson played one year under Huggins at Cincinnati in the 1990-2000 season. He was named the Conference USA Player of the Year on a Cincinnati team that was ranked No. 1 for 12 weeks and finished with a 29-4 record.

“I’m excited for this opportunity to work with my coach, and I’m looking forward to getting to know and working with the players and staff,” Johnson said. “I can’t wait to get started to help this basketball program.”

Johnson was drafted with the sixth overall pick by the Atlanta Hawks in the 2000 NBA Draft. After his second year in the league, he was in an automobile accident that fractured four vertebrae in his neck. He eventually recovered and played a total of seven seasons in the NBA.

Johnson spent time with the New York Knicks, Denver Nuggets and San Antonio Spurs after his three-year tenure with the Hawks.