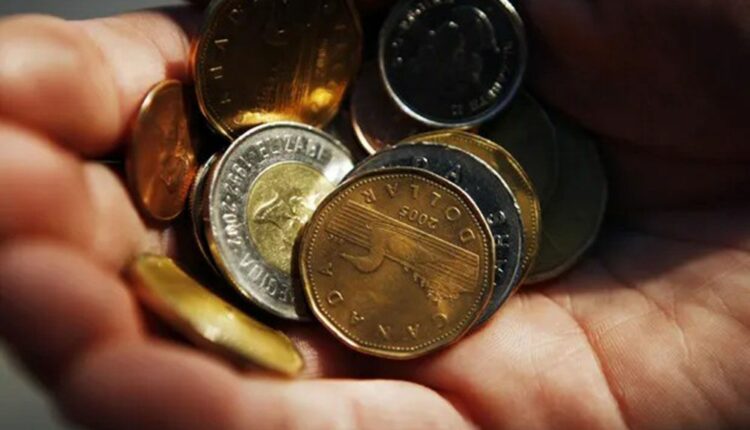 ‘Double whammy’ has Canadians more concerned about debt than ever, survey finds


Nearly half of Canadians are concerned about their current level of debt — a record high — amid rising interest rates, persistent inflation and heightened affordability worries, according to a report released by Canadian insolvency practice MNP Ltd.

The survey, conducted by firm Ipsos Group S.A., said more Canadians, 49 per cent of those surveyed, regret the amount of debt they’ve taken on in life, while 44 per cent are confident in their ability to cover all of their living expenses in the next year without going further into debt.

MNP’s consumer debt index took a “drastic plunge” from the previous quarter, reaching an all-time low since the index was created over five years ago, the division of national accounting firm MNP LLP said. The index measures Canadians’ attitudes toward their consumer debt and gauges their ability to pay their bills, endure unexpected expenses and absorb interest-rate fluctuations without approaching insolvency, it said.

“This major shift in Canadians’ attitudes towards their personal debt is a reflection of the rapidly rising interest rates and persistent inflation this past year,” MNP Ltd. president Grant Bazian said, adding that this represents a “double whammy” for many as inflation erodes household budgets and, at the same time, Canadians face sharply rising borrowing costs.

The firm said Canadians are feeling significantly worse about their ability to absorb interest rate increases after last year’s rapid hikes. Seven in 10 Canadians say they already feel the effects of interest rate increases, while more (an increase of nine percentage points), now say their ability to absorb even a one percentage point hike has worsened, its report said.

It added that those earning less than $40,000 and aged 18-34 and 35-54 are most likely to feel the effects of increases, be concerned about their ability to repay their debt and be concerned they could be in financial trouble if the rates continue to climb.

“Lower and some middle-income households typically spend nearly all their income each month, leaving very little wiggle room to accommodate an increase in expenses and debt carrying costs. These Canadians are struggling to maintain their standard of living and often they resort to taking on more debt,” Bazian said in a press release.

He said individuals often miss the initial warning signs or feel shameful about seeking help, causing the debt to snowball, and in some cases leaving the individual with fewer options.

MNP said the survey data was compiled between Dec. 1 and 6, with a sample of 2,000 Canadians aged 18 and over. It said the poll is accurate to within ±2.5 percentage points, 19 times out of 20, had all Canadian adults been polled.

I Stole a Kia With a TikTok Hack