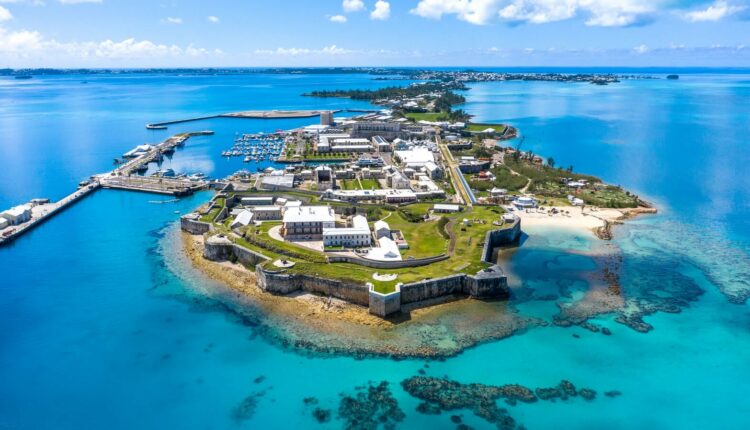 Bermuda is having a difficult time finding a solid path to embrace casino gambling. It’s going to be more difficult now, as Century Casinos has decided it no longer wants to be a part of the potential market.

For over eight years, the government of Bermuda has worked on bringing casinos to the Caribbean island nation. The Hamilton Princess & Beach Club resort was a prime target, and later began working on a project to support the initiative.

It held discussions with Century Casinos to become its casino partner and everything seemed to be moving forward. However, the laidback lifestyle that attracts so many to the Caribbean might be causing some issues.

In 2017, Hamilton and Century thought they were only months away from realizing their dream. Century received a provisional gaming license and only needed Bermuda to finalize its regulations.

However, Bermuda has had difficulty reaching that point. There’s a regulator in place, the Bermuda Gaming Commission (BGC), but the legal guidelines are still in the developmental stage.

As a result, and after not seeing enough progress over the past eight years, Century has decided that it should focus its energy elsewhere. Company President and CEO Peter Hoetzinger confirmed the decision, pointing the finger directly at the lack of a proper legislative framework as the reason for the decision.

If Bermuda and the BGC want a casino, which would reportedly bring as many as 100 jobs to the country, they’re going to have to quit delaying the process. Legislators and regulators need to come together and take the plan seriously, and not live in a “there’s always tomorrow” frame of mind.

Hamilton added, according to Bermuda’s Royal Gazette, that it will hold off searching for a new casino partner. Once the authorities put all of the pieces in place, it will then look for a suitable alternative.

At one point, there was talk of James Packer, the former head of Australia’s Crown Resorts, building a casino in Bermuda. However, given his history and exploits, that option is likely no longer on the table.

When Bermuda reaches the finish line with its casino plans, and Hamilton is ready to pursue a casino partnership, the operator will know what to expect. The resort has plans for a gaming floor spanning 9,500 square feet that would offer around 200 slot machines, an automated roulette table and 14 gaming tables.

That operator can also expect some immediate competition. Bermuda’s legislation allows for up to four casinos, with the St. Regis Bermuda Resort looking to stake its claim as the first casino resort in the country.

The resort already has its casino license – last October, it was the first property to receive one. However, like Hamilton, the lack of legislative clarity is proving to be a hurdle.

The reasons for the continued delays aren’t entirely clear. The BGC expected the first casino to open in 2021. It then stated that it would arrive by June of last year. However, over six months later, there is still no progress and no updates from either the BGC or Bermuda’s leaders.

Canadian Minister: NASAMS Will Be Shipped to Ukraine as Soon as Possible. Canada … – Latest Tweet by The Kyiv Independent