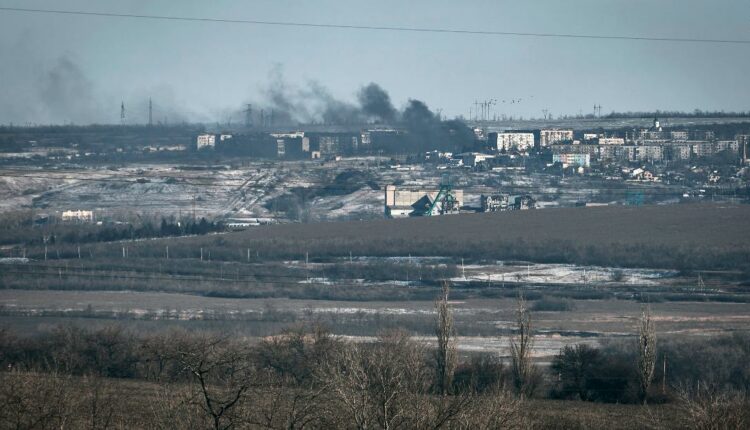 
Russia is targeting infrastructure in Kharkiv as part of its “large-scale missile attack” on Ukraine, the mayor of the northeastern city said Saturday.

“There is a large-scale missile attack on Ukraine now, the enemy is targeting infrastructure facilities,” Mayor Ihor Terekhov said on Telegram.

“Immediately after it ends, all utilities and energy services of Kharkiv will start working to restore electricity, heat and water supply to the city,” he said.

Only ground transportation is operating in the city, he said, adding that “we have implemented a scheme of bus routes in case of power outage.”

Oleh Syniehubov, head of Kharkiv’s military administration, said there had been two “arrivals” of Russian missiles to a critical infrastructure facility in the region.

“Currently, emergency power cuts are being applied. Emergency services are working at the scene,” he said.