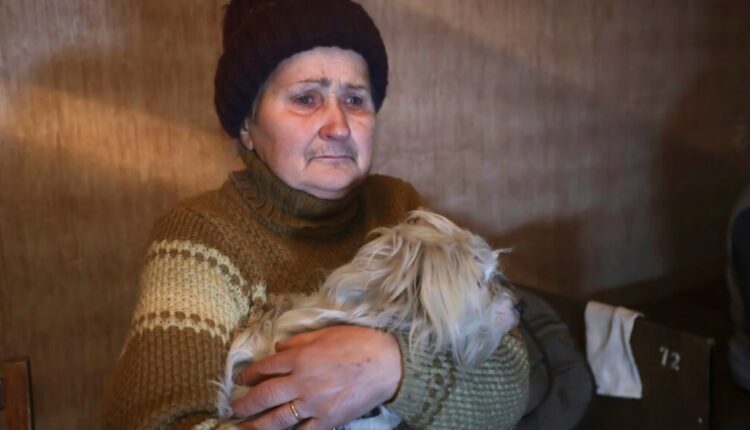 
For full coverage of the crisis in Ukraine, visit Flashpoint Ukraine.

The latest developments in Russia’s war on Ukraine. All times EST.

In separate rulings by the Court of Arbitration for Sport, Ukraine’s Shakhtar had its appeal dismissed in a case heard in December which sought $42 million compensation from FIFA.

The Russian clubs, led by champion Zenit St. Petersburg, faced FIFA in November at sport’s highest court. Two of the three judges who ruled in that case also heard the Shakhtar appeal.

Both appeals challenged a FIFA decision last June to extend emergency transfer rules for the entire 2022-23 season that were first applied last March for the rest of that season.

Some information in this report came from The Associated Press.

Social Media in the Judicial System