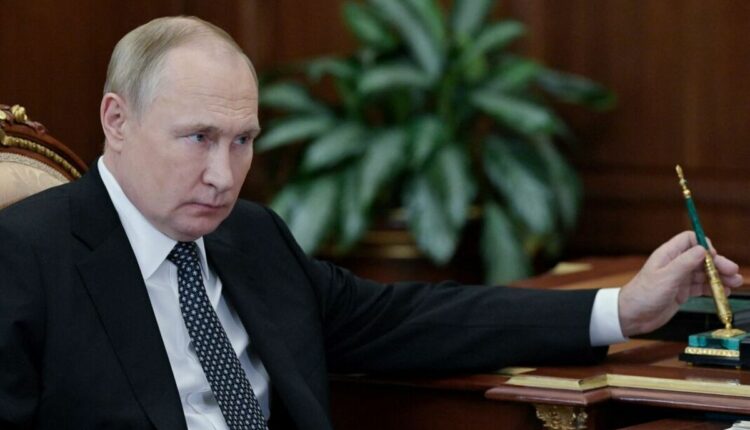 
Vladimir Putin is reportedly planning to deploy the world’s largest nuclear-capable mortar weapon as Russia’s forces continue to struggle in Ukraine. The The 2S4 Tulip self-propelled mortar, dubbed the “Sledgehammer”, is twice the size of NATO mortars at 240mm.

With a range of 12miles, it is capable of destroying large fortifications, military equipment, or troop positions.

It can fire nuclear bombs, although it would likely be limited to “micro-nukes”, aimed at destroying an area the size of a football stadium.

The powerful weapon has already been used with devastating effect in Afghanistan, Chechnya and Syria.

President Volodymyr Zelensky’s forces have launched a severe counter-attack along Ukraine‘s eastern front, as Moscow has struggled to overpower the ex-Soviet state since he launched his invasion.

One security source told the Daily Mirror: “This is a huge weapon, devastating when using conventional weapons and capable of smashing a large area.

“But they will also be a very large target for Ukraine’s drone and artillery teams, who are hunting down Russia’s offensive equipment daily.

“The 2S5 is capable of targeting something from beyond its line of sight with bombs that would be very difficult, if at all, to deflect or intercept.”

She added: “The enemy is advancing literally on the bodies of their own soldiers and is massively using artillery, rocket launchers and mortars, hitting their own troops.”