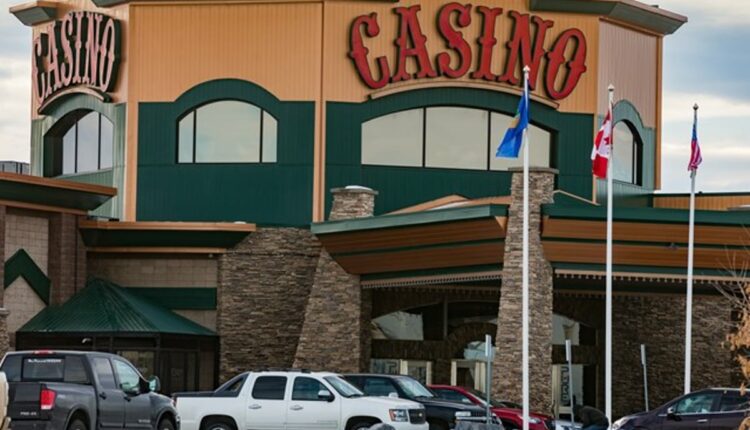 VICI Properties is expanding its real estate footprint north to Canada with the purchase of four land-based casinos in Alberta.

VICI, a real estate investment trust controlled by Caesars Entertainment, announced Monday a deal with Pure Canadian Gaming Corporation. The transaction transfers the ownership of four casinos to VICI in a deal valued at C$271.9 million (US$200.8 million).

VICI acquired the real estate assets of Pure Casino Edmonton, Pure Casino Yellowhead, Pure Casino Calgary, and Pure Casino Lethbridge. VICI financed the transaction through a combination of cash on hand and from its existing line of credit.

VICI and Pure Canadian Gaming Corp. simultaneously entered into a triple-net master lease agreement that allows Pure to retain management and operations of the four casinos. Pure will pay VICI an initial annual rent of C$21.8 million (US$16.1 million).

The 25-year lease term will increase by 1.25% in years two and three. For years four onward, the rent will increase based on the Canadian Consumer Price Index or 1.5%, whichever is greater. The yearly lease increase is capped at 2.5%.

Today’s announcement marks another momentous first for VICI as we expand our footprint internationally into Canada with the acquisition of the Pure portfolio,” commented John Payne, VICI’s president and chief operating officer.

VICI’s first casino play outside the US gives the real estate trust footing up north. The four Pure Canadian casinos account for the company’s entire portfolio.

Alberta is the third-largest casino market in Canada behind Ontario and Quebec. Alberta is unique in that the industry is based on a charitable gaming model.

The Alberta Gaming & Liquor Commission (AGLC) owns all slot machines in the province. The AGLC retains 70% of the gross gaming revenue from the devices. The remaining 30% is split between the casino operator and charitable groups.

Casinos also split their table gaming business with charities, but the AGLC doesn’t take a cut. Food and beverage, entertainment, and all other revenue are kept solely by the casino.

It was a busy Monday for VICI Properties, as the investment vehicle also announced its execution of the remaining 49.9% stake in MGM Grand Las Vegas and Mandalay Bay. Announced early last month, the seller was Blackstone Real Estate Income Trust.

VICI paid Blackstone $1.27 billion in cash and assumed $3 billion in debt to fully acquire the iconic Strip properties. With the transaction completed, VICI is the sole owner of the two casinos.

MGM will continue operating the properties through an annual rent agreement. MGM’s rent liability for 2023 is $310 million.