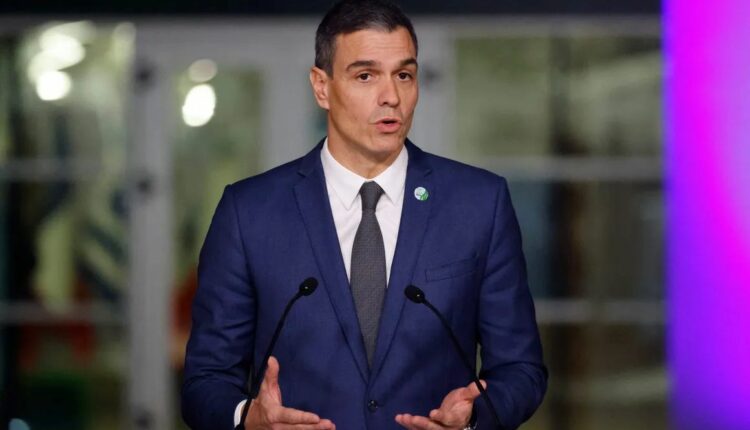 Spain’s online gaming market continues to be a strong driver of the economy, even if it slipped a little last year. The Ministry of Health of Spain has published the results of a survey covering the second quarter of 2022 which highlights that well over half of the adult population gambles online.

The EDADES (Survey On Alcohol And Drugs In Spain) survey, a biennial survey conducted by the Government Delegation for the National Plan on Drugs, uncovered the results. With the help of Spain’s autonomous communities and 26K respondents, the Ministry was able to pinpoint where iGaming stands in the overall scheme of online activity.

The survey only covered the second quarter of the year, which means there may have been changes since then. The results confirm other studies the Ministry has conducted.

Approximately 65% of the Spanish population aged 15 to 64 gambles online weekly. Some 58% admitted to having gambled with real money online, face-to-face, or both in the prior 12-month period.

That last bit of data indicates a decline in the frequency of the activity compared to 2020. According to the Ministry, the turnover of eCommerce in Spain increased in the second quarter of 2022 by 33.1% year on year. It reached €18.19 billion (US$19.52 billion), an increase even greater than the 25.3% experienced during the first quarter.

Of that figure, iGaming is now in sixth place among the top eCommerce activities in terms of volume. It closed at 3.8% for the quarter, while it was in fifth place, with 4.4%, a year earlier.

Still, regarding the number of eCommerce transactions, the gaming industry remains in second place with 7%, right behind restaurants. That’s a slight dip from the 7.2% in the same quarter of 2021.

In terms of the volume of business within Spain, the “Games of Chance and Betting” category is in ninth place with 3.4%. That’s a 0.7% quarter-over-quarter drop.

Lastly, the same category occupies fourth place in terms of business volume from Spanish operators serving overseas markets. It holds 4.9% of the market, slightly lower than the 5.3% from the previous quarter.

Spain has one of the safest gambling markets in Europe, according to multiple studies. The country – in particular, the Ministry of Consumer Affairs – is continuing to emphasize responsible gambling at all levels.

It will spend another €100,000 (US$107,370) specifically for an “anti-phishing” application, and for the country’s General Registry of Gambling Access Interdictions.

To support the latter, which will become a countrywide registry, the Ministry is actively working with Spain’s 17 autonomous communities. Several have already signed agreements, and a dozen more are in the process. Only Catalonia and Valencia have not agreed to sign.