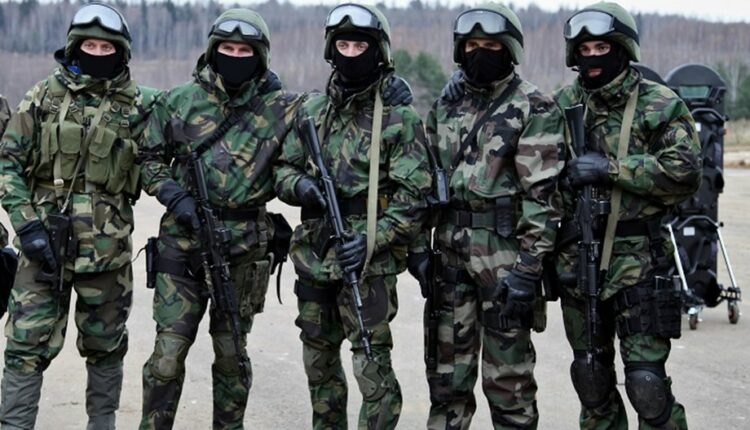 
Russian troops have stepped up an assault on the small salt-mining town of Soledar in eastern Ukraine, forcing Ukrainian troops to repel waves of attacks led by mercenary forces, officials in Kyiv said. FIGHTING:

* Britain’s defence ministry said Russian troops and forces of the Wagner contract group were probably now in control of most of the town, in the industrial Donbas region, after advances in the last four days. * Troops from both sides have been taking heavy losses in some of the most intense trench warfare since Russia invaded Ukraine nearly 11 months ago.

* Ukrainian President Volodymyr Zelenskiy said no walls have been left standing in Soledar and the land is covered with Russian corpses. * Russian forces in the past 24 hours mounted eight missile and 31 air strikes, carried out 63 attacks from rocket launchers and hit the cities of Kharkiv, Kherson, Kramatorsk and Ochakiv, Ukraine’s Armed Forces said.

* Russia has appointed Colonel-General Alexander Lapin as chief of staff of the country’s ground forces, state-owned news agency TASS reported, despite criticism from hawks over his performance in Ukraine. * Reuters could not verify the battlefield reports.

* One of President Vladimir Putin’s closest allies said Moscow was now fighting NATO in Ukraine and the West was trying to wipe Russia from the political map of the world. * The Kremlin said new Western deliveries of armoured vehicles to Ukraine would deepen suffering. France, Germany and the United States have all announced new plans to send armoured vehicles to Ukraine.

* Russia will continue developing its nuclear triad which is the main guarantee of its sovereignty, Defence Minister Sergei Shoigu said. QUOTE:

“There isn’t one house left intact. Apartments were burning, breaking in half,” Olha, 60, speaking in an evacuee centre in Kramatorsk. She said she had fled Soledar after moving from apartment to apartment as each was destroyed in tank battles.

(This story has not been edited by Devdiscourse staff and is auto-generated from a syndicated feed.)

5 Ways To Post On Social Media Without Being Salesy