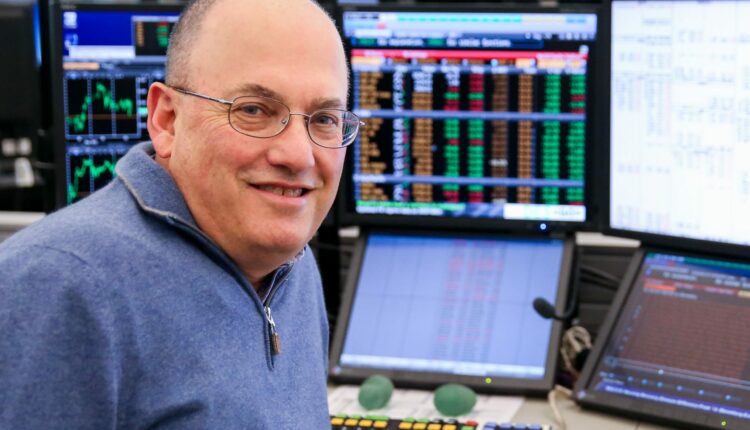 In the clearest remarks yet about the possibility Citi Field-area development potentially including a casino-hotel, New York Mets owner Steve Cohen said gaming could be on the table.

The hedge fund billionaire hosted a “visioning session” Saturday at the home stadium of his team. The event was designed for those living and working in Queens to make their voices heard about plans to enhance 50 currently undeveloped acres near the ballpark.

There’s been ample speculation about Cohen’s plans for the Willets Point area, which has a history of being tough to develop, and plenty of rumors centered on the billionaire’s efforts to make a casino part of any proposal.

We’re taking input from everybody and looking for great ideas. And you know, gaming could be a part of it,” Cohen said in an interview with Bloomberg. “Right now, we’re in the listening phase.”

When New Green Willets LLC announced the visioning session last month, terms such as “casino” and “gaming” weren’t used to describe options for the area, but “entertainment” was included in a statement.

Last year, speculation surfaced that Cohen was holding talks with Las Vegas Sands about the possibility of developing an integrated resort in Queens near Citi Field. Later, rumors surfaced that his preferred partner is Hard Rock International — the gaming arm of Florida’s Seminole Tribe.

Recently, it’s become apparent that Sands is focusing on sites in Nassau County and there’s speculation that Hard Rock is Cohen’s preferred partner. Still, it’s likely to be some time before there’s clarity on whether or not another gaming venue is coming to Queens.

Earlier this week, New York opened the request for applications (RFA) process in which contenders will bid for three downstate casino licenses, but it’s widely believed two of those permits are reserved for MGM Resorts’ Empire City in Yonkers and Resorts World New York City (RWNY) in Queens.

In essence, that leaves one license for the likes of Caesars, Hard Rock, Sands and Wynn Resorts to potentially procure. For now, Cohen is the lone party pushing Queens as a destination for a new gaming venue while Caesars and Wynn are looking at Manhattan and Sands is interested in Nassau County.

As is the case with some other parts of downstate New York, there’s opposition to an integrated resort in Queens, indicating that if Cohen wants to advance his plan, he needs to build support among politicians and, more importantly, residents and community groups.

The Mets owner is looking to develop parks and open green spaces for public use, as well as improved transportation options. That’s while enhancing connectivity to the local waterfront with better walking and cycling availability. There’s also the possibility of tangible, positive economic impact.

Still, attendees at the vision session said they’d prefer to see the acres near Citi Field turned into areas for concerts, community use, green space and parks more than they want a new casino.