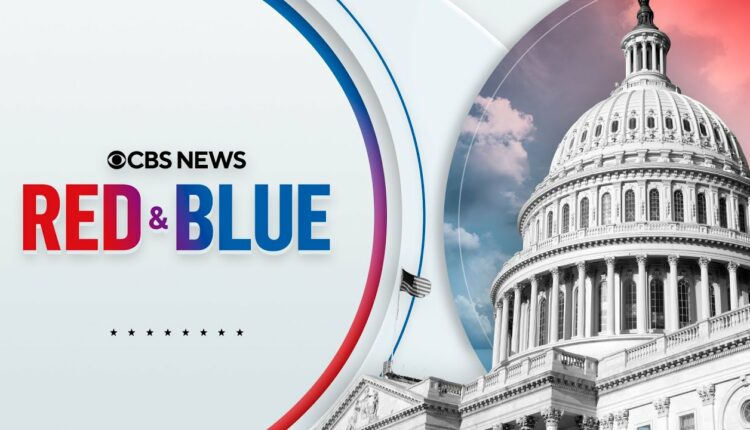 “Red & Blue” brings you the latest on the House speaker election Wednesday after Republican leader Rep. Kevin McCarthy continues to fall short of the majority he needs and the House adjourned until 8 p.m. ET.

When people are less important than beaches: Puerto Rican artists at the Whitney

Vincent Marcus Might Make You Laugh With His FUNNY Celebrity Impressions –…