DALLAS — A few North Texas cities are looking at ways to address the concerns of institutional investors buying up too many single-family homes, including the mayor of Rowlett.

Blake Margolis was elected mayor of his hometown in May.

“I was born and raised in Rowlett. I was elected to council at 18 years and mayor at 23,” he said.

Only a month into his first term, Mayor Margolis has his eyes set on tackling the housing problem cities across the Lone Star State area are dealing with.

“We’ve had an 18% increase of single-family rental properties and a .9% decrease in home ownership,” Margolis noted.

A new study from the National Association of Realtors shows that institutional investors, like companies or hedge funds, own nearly a third of Texas homes, leading any other state.

In Dallas and Rockwall County, investors make up about 43% and 45% of the housing market, respectively.

Mayor Margolis says those numbers are startling, compelling him to address the data on social media, telling his constituents that he’s working to find a way to regulate this increase.

At the moment, Margolis and other city leaders are in the preliminary stages of conducting research and collaborating with their legal team on ways that they could approach potentially putting a cap on the amount of homes investors could purchase; it’s an idea that the city of Dallas is also looking into.

For Megan Johnson, a real estate agent at Realty One Group Prosper, she’s helped clients purchase homes in places like Rockwall, Rowlett, Dallas, Richardson and other parts of North Texas. 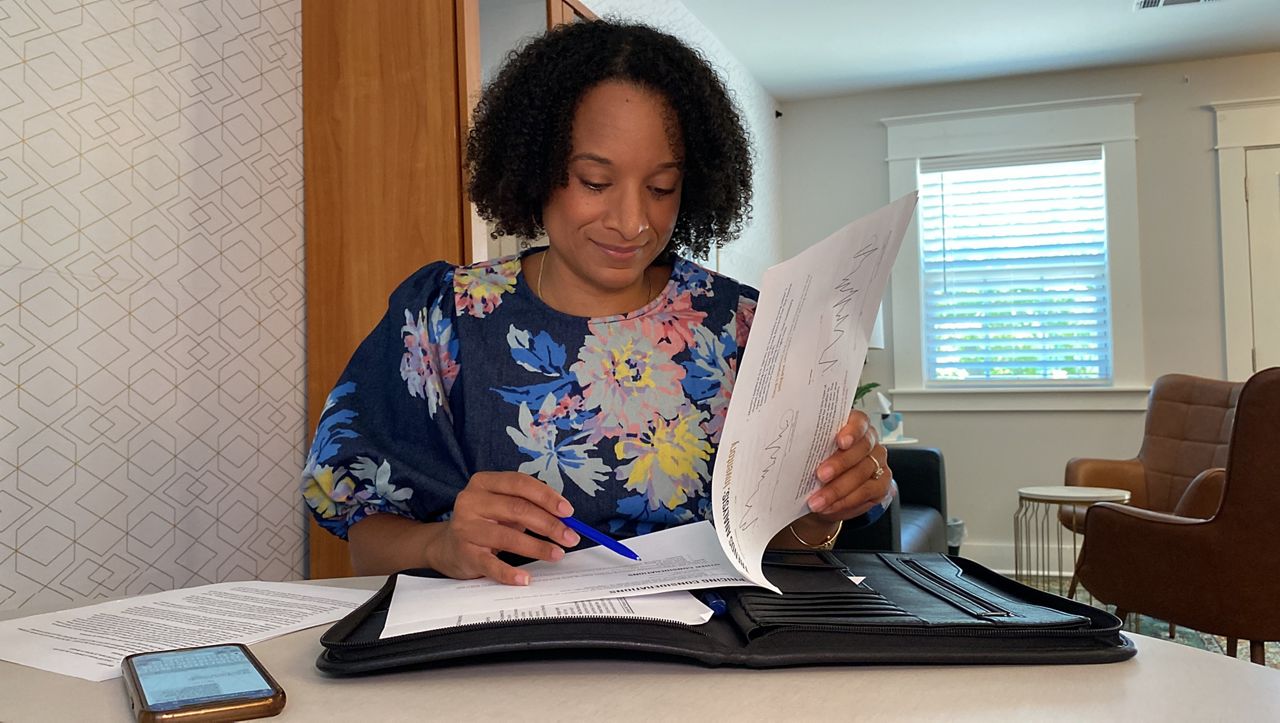 Megan Johnson, a realtor at Realty One Group Prosper, says both investor and homebuyer purchases will start to slow down as interest increases. (Spectrum News 1)

Johnson says while the number of investor-bought homes has grown, there’s still some balance between those entities and homebuyers.

“We haven’t seen one institutional investor-buyer buy over 50 homes or anything like that, in the last year. It’s been spread out and not largely concentrated,” Johnson noted.

Another portion of those investor buyers, according to Johnson, are individuals who applied for an LLC and pursue their own real estate venture.

Johnson says the low interest rates we’ve seen in the last couple of years have played a factor in the housing market frenzy we’ve seen statewide.

“The market is slowing, as we’re seeing now, due to the rise in interest rates, which should dampen the market, in general, for everyone,” Johnson said.

Mayor Margolis wants to join a collection of like-minded cities, as he pursues future policies that could help address the concern of over-saturated investor purchased properties. 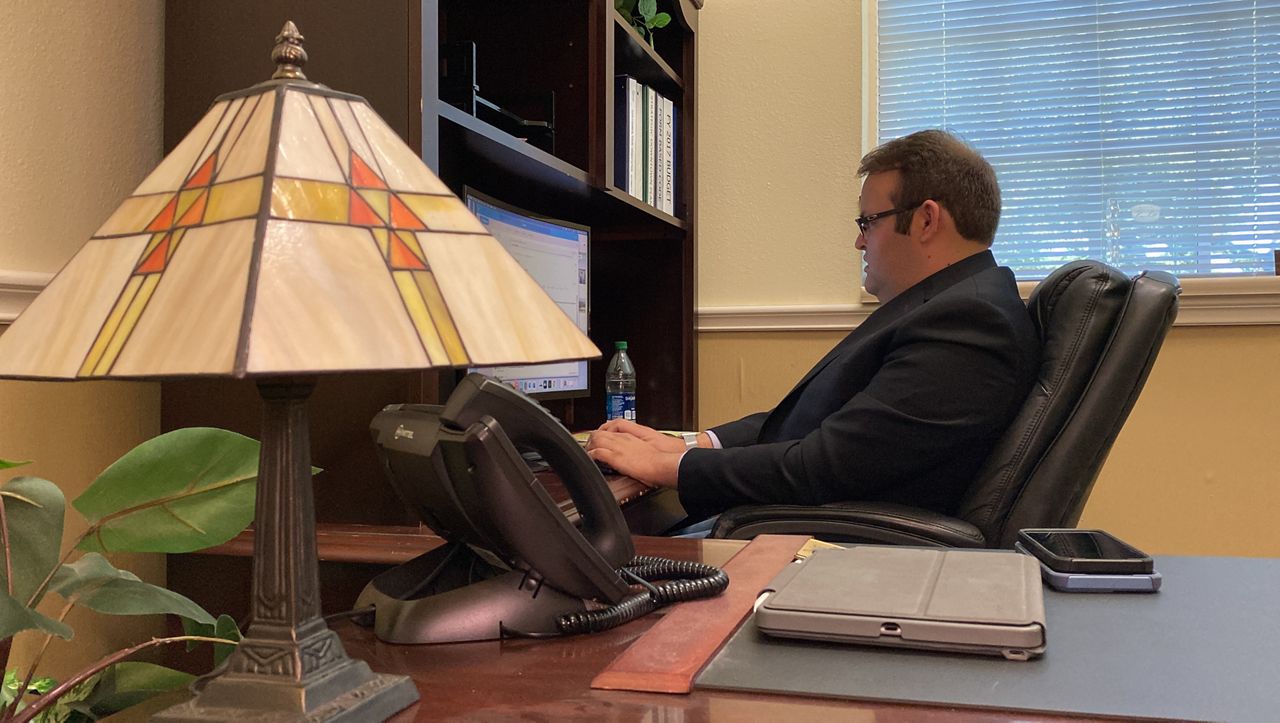 Mayor Blake Margolis says he’s in contact with Rowlett’s legal counsel to see what kind of policies they could implement to regulate the amount of residential properties an investor purchases. (Spectrum News 1)

As of now, the mayor has no timeline on when these preliminary discussions could become more concrete.

Can Ukraine win the war?

The ‘darkened’ outlook weighs on global economy as war in…